John Singleton’s Saddles cafe named one of the most beautiful 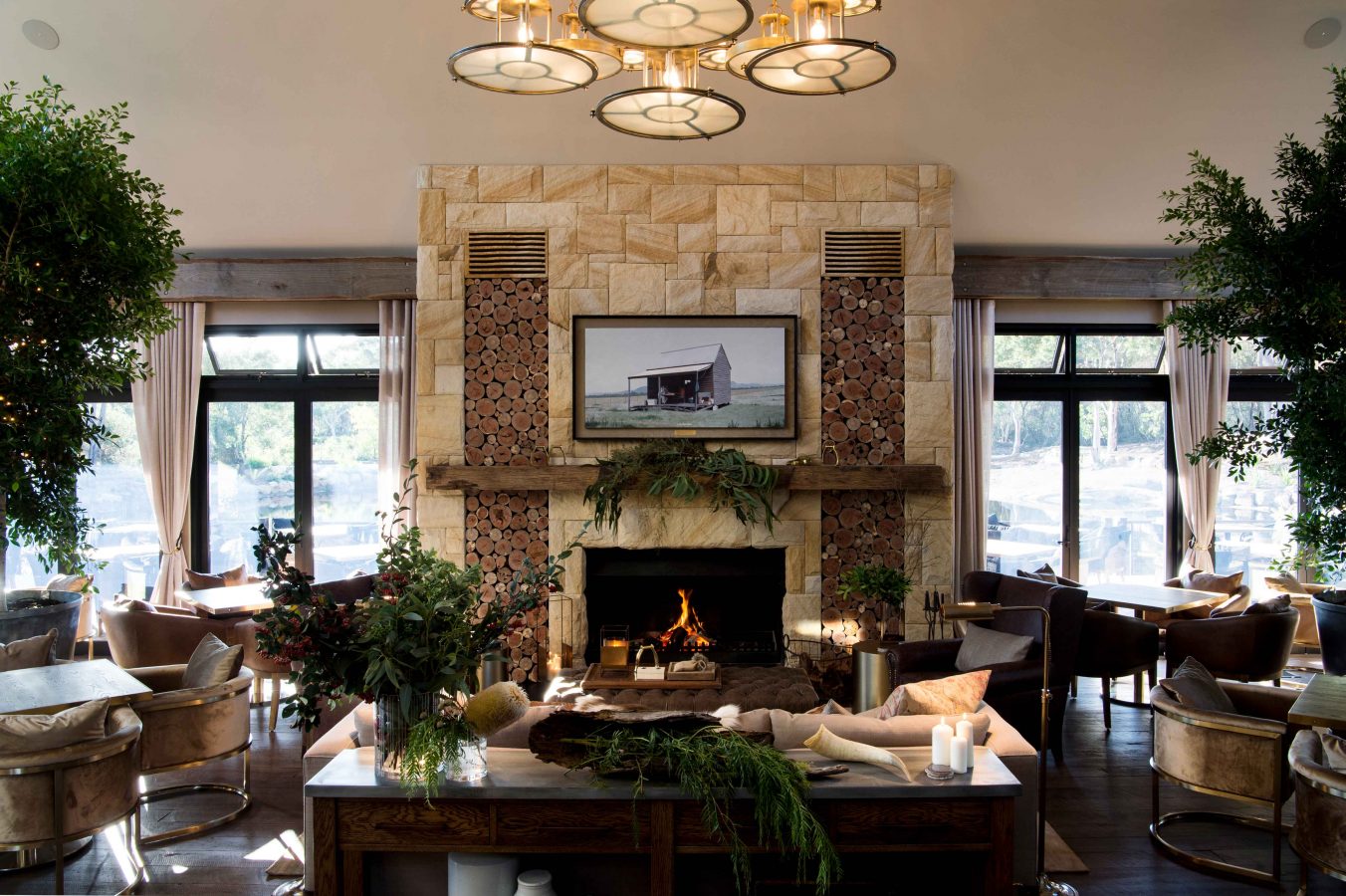 A year after his Pretty Beach House venue was named one of the world’s top hotels, John Singleton’s Mt White haunt has been acclaimed as one of the most beautiful restaurants in the world. He credits his whole team, in particular, Michelle Leslie.

A year after his Pretty Beach House venue was named one of the world’s top hotels by Conde Nast, John Singleton’s Mt White haunt Saddles has been acclaimed as one of the most beautiful restaurants in the world by the same company.

And the Central Coast tycoon attributes the success to his team of four, which includes model turned interior designer, Michelle Leslie.

“I have got a really great team around me — (property expert) Paul Anderson has been with me for a long time, David Morris looks after my finance, Michelle Leslie does my interiors, Monique Marks, my CEO and the couple who run the restaurant, Hayley and Cameron Cansdell,” Singleton said.

“But Michelle in particular, she is a genius. She is the best in the world and the loveliest person and everyone loves her. I don’t use anyone else. I tried to use other people but they always f**k it up.

While “Singo” wouldn’t weigh in on Leslie’s rumoured engagement to muso boyfriend Daniel Johns, he did say he was yet to see proof a wedding is on the cards.

“She is dating Daniel Johns and I keep reading about her being engaged, but I don’t see any rings.”

The millionaire ad mogul splashed out $1.72 million for Saddles’ 11.3ha bushland site just north of Brooklyn in 2016 after he couldn’t find anywhere close that sold a decent coffee.

“I live at Mt White and I love a coffee in the morning and a beer in the afternoon, but never on my own,” he said.

“So I offered to do up the local cafe in Mt White and get them a licence (but) the local owner wouldn’t let me do it up, so I bought a block of land in a nursery which came with a cafe licence. I thought. I have a good architect and I have Michelle Leslie who works with me on everything. That’s how Saddles happened.”

More venues are in the works, Singleton said. “We are doing something on an island on the South Pacific but I can’t talk about that,” he said. “And we have four developments on the Central Coast.”

As for current negotiations with Nine regarding his share in Macquarie Media, Singleton said, “We are still in discussions.”