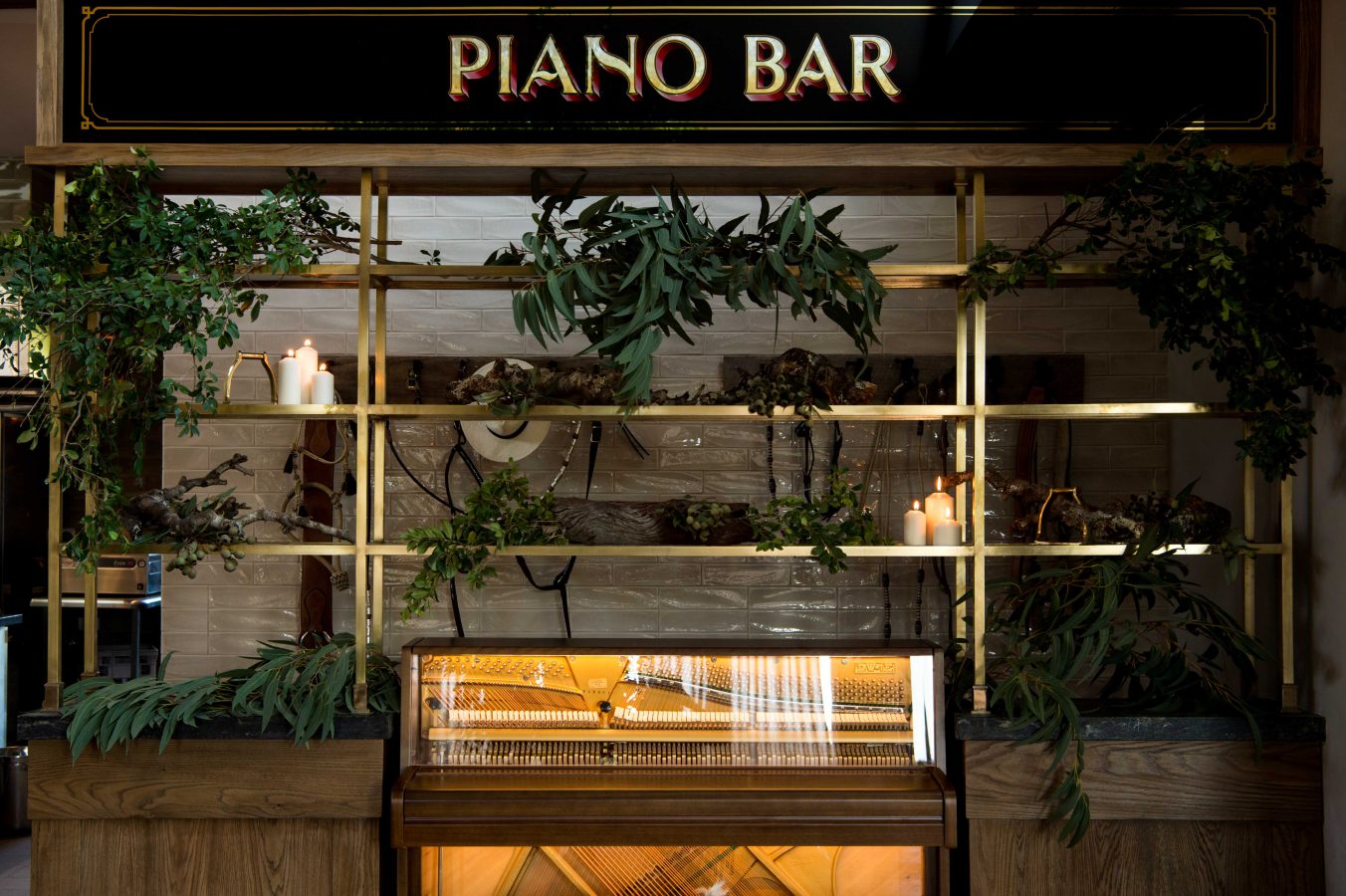 Advertising tycoon John Singleton has revealed how he built a restaurant on a block of land purchased by mistake – and it has just been named as one of the world’s most beautiful.

Saddles on New South Wales’ Central Coast is the only Australian location on Condé Nast Traveller’s list of ‘The Most Beautiful Restaurants In The World’.

The homestead-styled restaurant about an hour outside of Sydney opened last year and has a stylish cowboy aesthetic including saddles in the form of bar stools.

‘We got our management company together and I said “let’s build this thing”,’ John said of the location in Mount White on the Today show.

‘I bought a block of land but I bought the wrong block. I thought I bought the one next door but it was this one which has a dam that doubles as a lake.

‘I rang the person who decorates all my developments and said “let’s make it really beautiful”.’

The entrepeneur, who has been awarded an Order of Australia for his charity work, said he now has to book weeks ahead to get into his own restaurant.

He also revealed the name Saddles originated from walking his dogs through the very area where he built his restaurant.

‘I’d come down with my dogs and I saw these beautiful saddles and I thought what a great name,’ he said.

‘So we had a saddle, we had a name and next thing you know we won the award this week for being the most beautiful restaurant in the world.’

The saddles in the restaurant, which cost $8,000 to make, are complemented by large sandstone fireplaces and a small piano built into a wine bar.

Guests are treated to a simple but wholesome menu, including lamb shoulder, meat pies and beef chunks steeped in red wine.

Saddles is not the only plush hospitality business owned by the famous Australian, who has branched out into the industry after investing in publishing and racing.

John built Pretty Beach House on the Central Coast’s Bouddi Peninsula, which was given a highly-coveted  Condé Nast Traveler Gold List Award in 2018.

The property has four pavilions with their own private plunge pool, as well as stunning views over an estuary below.